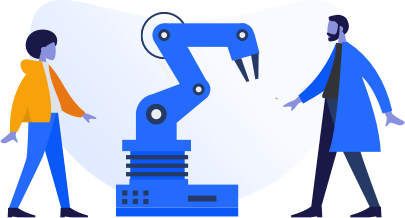 This page lists potential projects that would greatly benefit the MoveIt project. This is by no means an exhaustive list, but is meant to serve as a discussion starting point for code sprints and other efforts.

If you would like to contribute to these efforts, have a look at the related Github issues and ask for clarifications on Github or Discord.

Note: If you are looking at this list for a Google Summer of Code application, you should become familiar with the issue and codebase before starting the project in order to succeed within the new 10-week time frame.

Creation of a Benchmark Suite for Evaluating MoveIt Performance