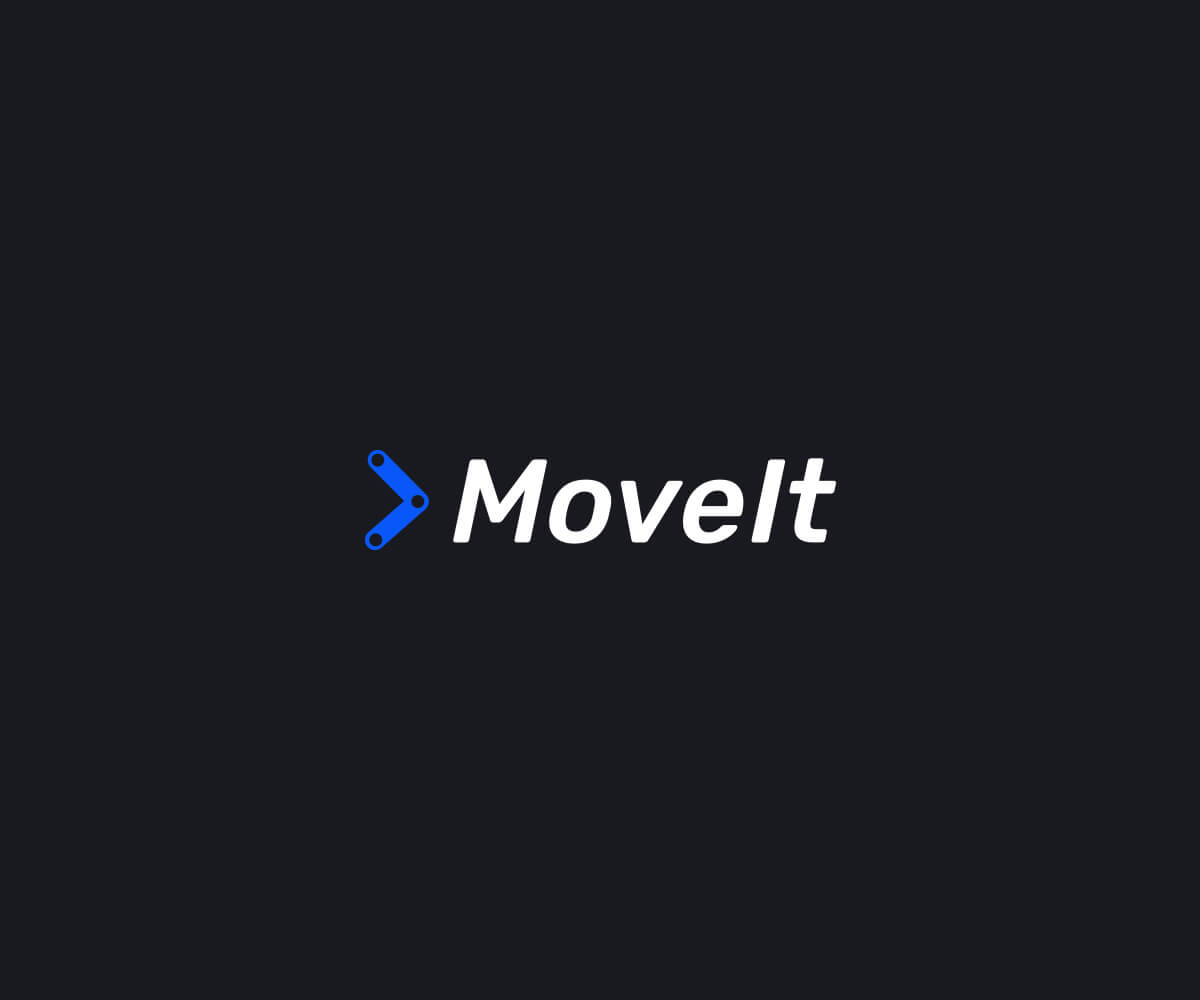 We are happy to announce that a lot of improvements are now released into MoveIt! on ROS Indigo LTS (Long Term Support)! It’s been 6 months since the last release into Indigo back in June 2016.

During this time, MoveIt! maintenance has been refurbished and we now consolidated development repositories of many packages whose repos were previously separated. For ROS Jade and Kinetic MoveIt! has been already released from this single repo, and Indigo finally made a new release out from the same single repo.

You can install the binaries of all the basic libraries by a single line of command without specifying many packages:

NOTE that ros-indigo-moveit-full is temporarily gone. It’ll be back again upon the next public sync (cf. previous public sync announcement).

If you want to build MoveIt! from source instead of binaries, then simply clone the single repo:

For more info about installation, check the tutorial moveit.ros.org/install.

Things you should know

Among many changes added since the last Indigo release, some notable ones are listed as follows. Because the new feature development is mainly now happening for ROS Kinetic (as mentioned upon the latest Kinetic release), some changes are only available in newer ROS distros and thus unavailable in Indigo mainly due to the following reasons:

The table below aims to better visualize the available changes recently introduced into MoveIt! among ROS distros.

Report on our recent hackathon to improve the MoveIt tutorials